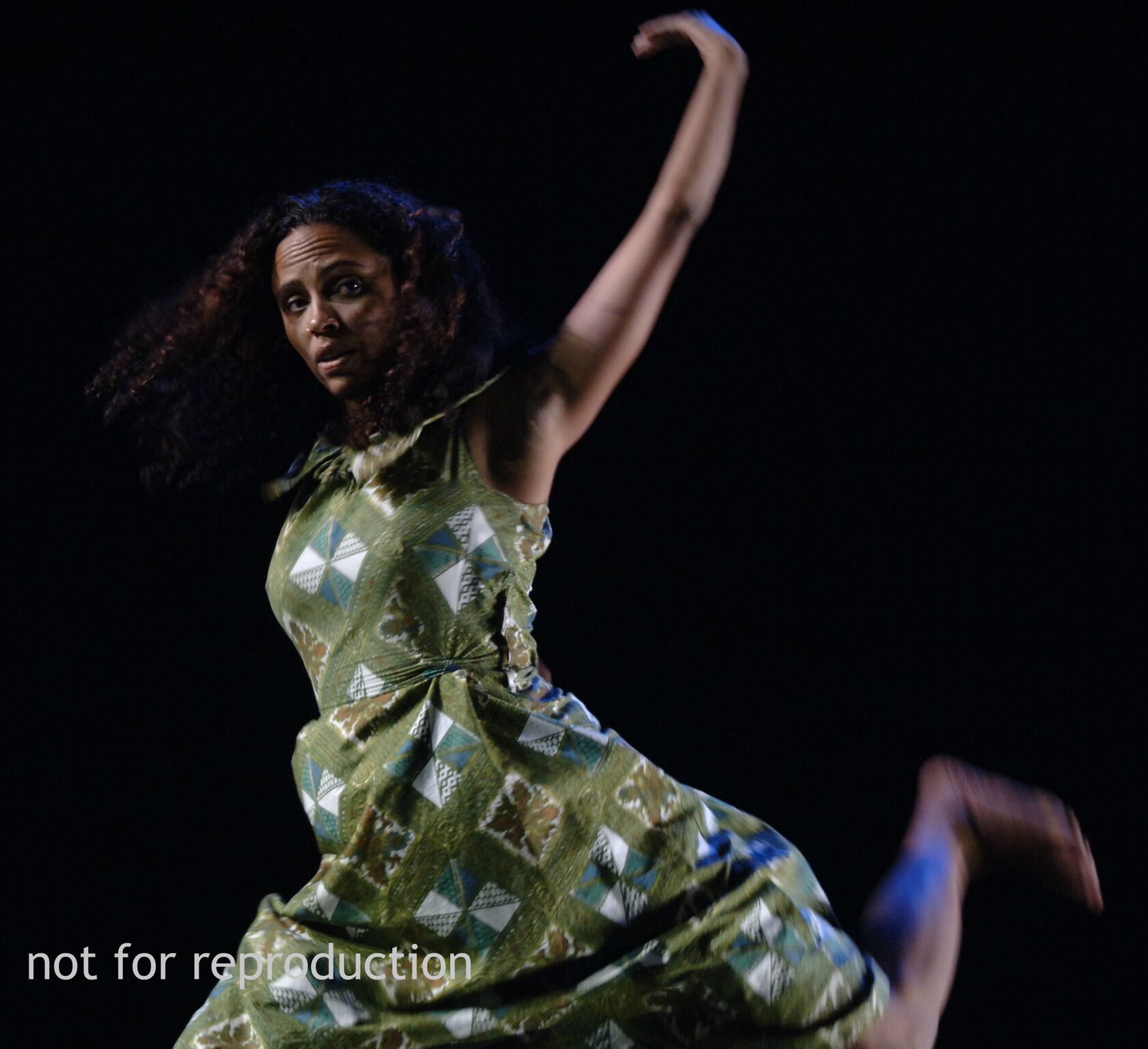 Nicole Stanton is a an educator, artist, organizer, and leader. She is currently Provost and Senior Vice President for Academic Affairs at Wesleyan University, as well as a faculty member in the Department of Dance, African American Studies, and the College of the Environment. 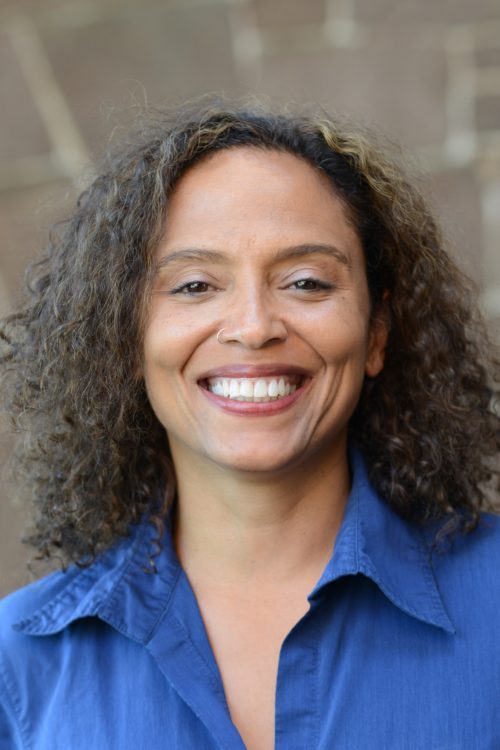 Nicole has been working at the intersection of art-making and community organizing for nearly thirty years. As a dance artist and educator, her work centers on the cultures and histories of the African diaspora and the ways in which the arts serve as a site of resistance and reclamation. She works in the mediums of choreography, performance, and writing.  Through those means, she explores the intersections between personal, cultural, and political experiences to celebrate the complexities of black cultures and create platforms that cultivate community. As a leader, she brings her decades-long experience as a choreographer organizing people in time and space to lead alongside those she serves.

Her work emphasizes collaborative processes, which has brought her into creative connections with historians, scientists, anthropologists, musicians and media artists. Her choreography has been presented at venues such as The Black Arts Festival and Conference in Louisiana; Triskelion Arts in New York; the 92nd Street Y in New York; The Wesleyan University Center for the Arts in Connecticut; 9’x22’ Dance Lab in Minneapolis, The Katherine Hepburn Theater in Connecticut; Pro Danza Italia in Florence; the Wexner Center for the Arts in Ohio; and the Vern Riffe Center in Ohio amongst others. She danced with the Thoissane West African Dance Company & the Idrissa Dance Retrospective as well as performing in projects with artists like Bebe Miller, Irene Hultman, Victoria Uris, Katja Kolcio, Lisa Gonzales, Kristina Isabelle and Balinda Craig Quijada. She also worked with internationally noted theaters such as the San Francisco Mime Troop and In the Heart of the Beast Puppet and Mask Theatre, engaging performance as a liberatory practice that provides a voice for subaltern communities.

Her scholarship has been presented at conferences including the Congress on Research in Dance, the Society of Dance History Scholars, and the National Association of Dance Educators. Nicole is committed to leadership, service and life long learning. As such, she is a member of numerous arts advocacy organizations, is on the board of the Wesleyan University Press and has served on the boards of Earth Dance and OhioDance. In 2003 she was an Emerging Leadership Fellow with the Jefferson Center in Columbus, Ohio and in 2014 she was a Fellow with the Wesleyan University College of the Environment Think Tank. In 2016 she participated in the Urban Bush Women Summer Leadership Institute, with the members of Urban Bush Women Dance Company and the People’s Institute for Survival and Beyond, feeding her passion for undoing racism through the power of dance and community making.